Rita Ora: What Her Style Says About Her 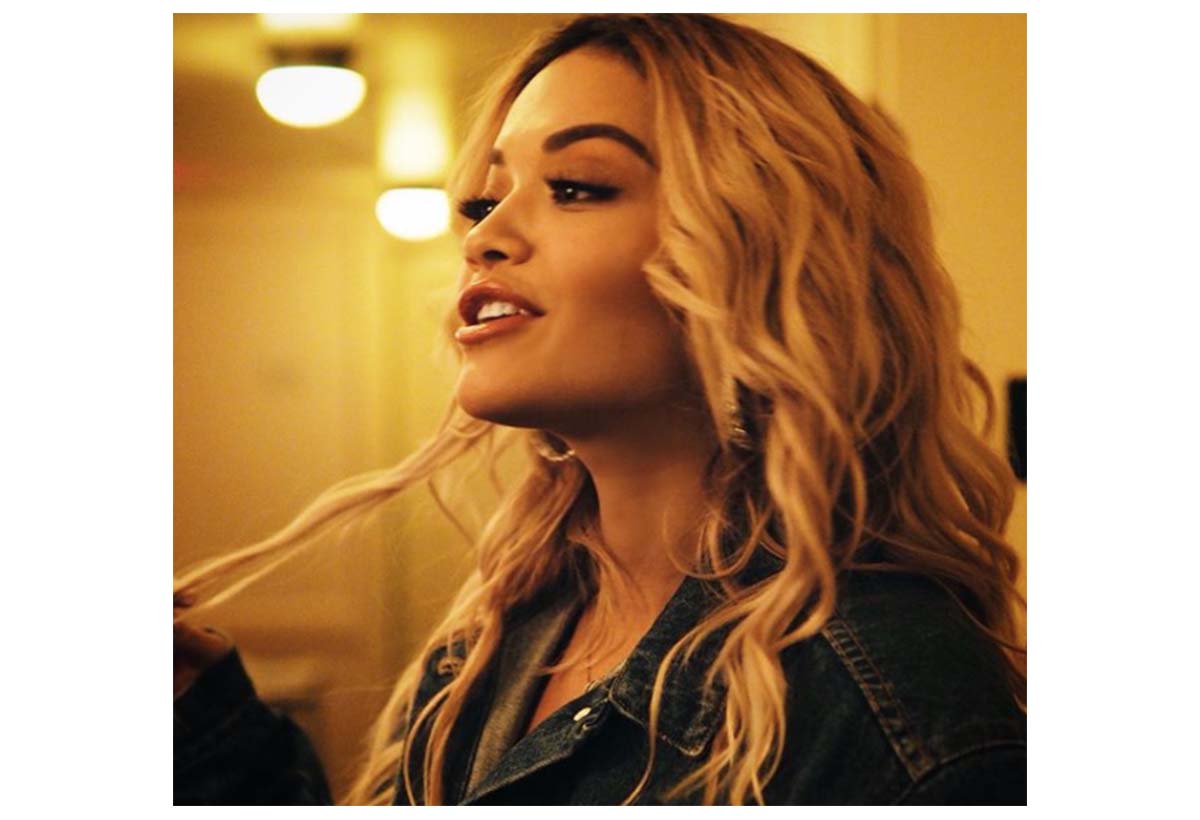 Rita Ora: What Her Style Says About Her

Here at Korlekie, the power of accidents isn’t lost on us. There’s an undeniably positive potential that comes with being open to any and all possibilities. It’s a helpful mindset to have when looking to craft something new.

In that spirit, our work with the dynamic Rita Ora was entirely accidental. At a time when our founder, Beatrice Korlekie Newman, was experimenting with the very edges of what would be considered high fashion, the British pop star found our work by chance. With work on Beatrice’s work on the Labyrinthic Web finding new depth, a model was needed. Calling up an agency for assistance with this led to Rita finding our wears and falling in love. 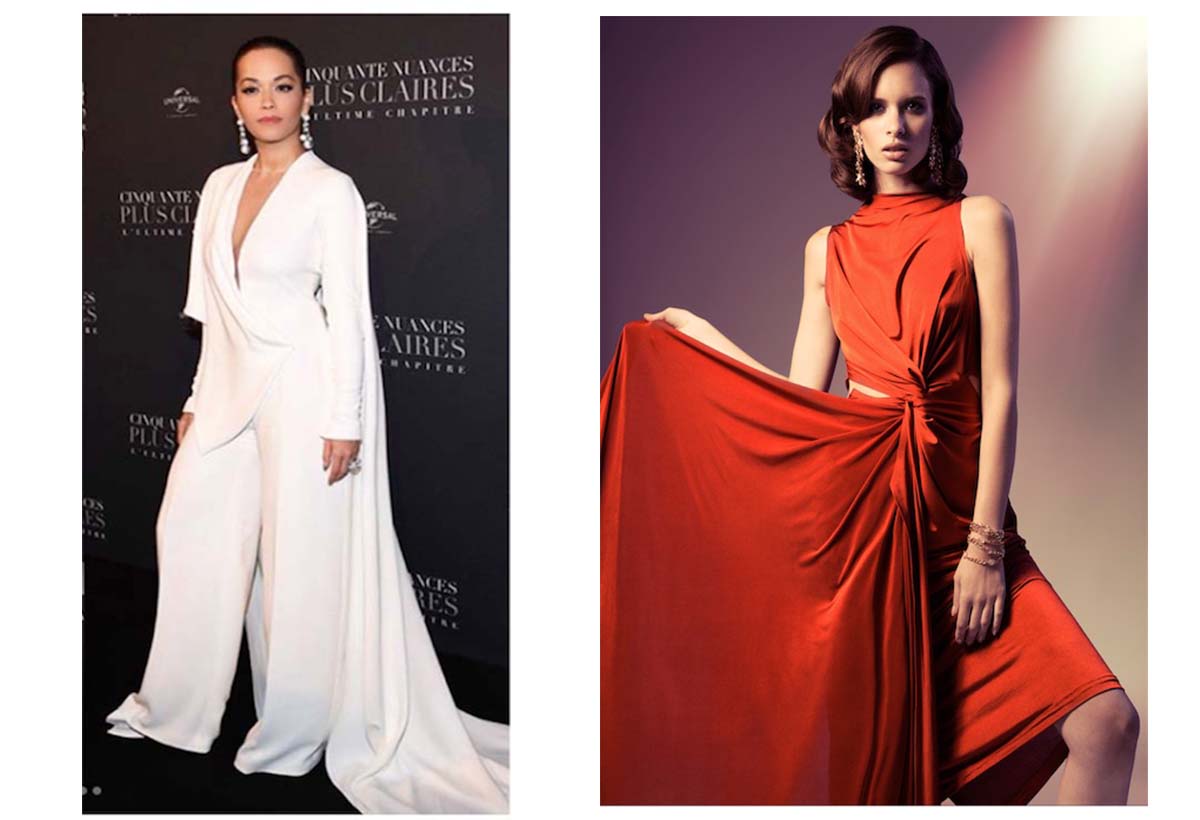 Via @ritaora, Rita struts in a flowy White piece on the left, reminding us of our own Burnt Orange Dress. Get the look at our shop.

What started as an experiment, a final MA collection during Beatrice’s time at the London College of Fashion, became an order for a rising talent. Ora would attend the Elle Magazine Style awards in 2012 wearing a specially designed Korlekie piece.

The piece itself is the result of a student-like experiment. UV mapping was employed taking a 3D scan of an object and then flattening it to create a 2D intricate mesh pattern. That’s where the real fun began. From this point, we could manipulate the material and form a complex system of labyrinthine webs. Our emphasis on knitwear made this mix of patterns fluently stand out, giving us something worthy of a global icon. 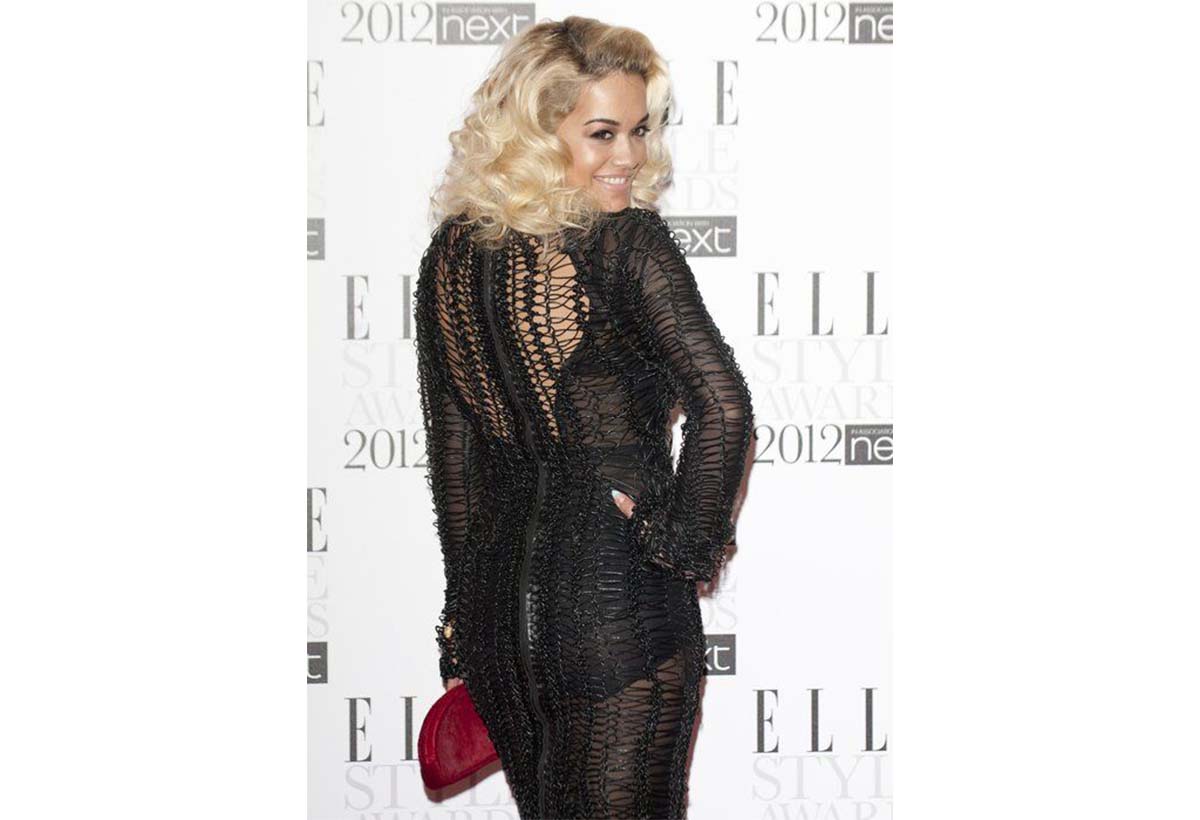 Speaking of which, it shouldn’t have come as any surprise to us that this is the sort of thing Rita was fascinated by. Her life in the spotlight is not unlike a labyrinthine journey, spanning between a stint on the Eurovision program to a record deal with Jay-Z’s Roc Nation. She’s been a polarizing figure but earns praise from titans of the industry, including Nicki Minaj.

Rita’s style represents her journey. When we crafted this piece for her, it was a moment just before the world became familiar with the talented singer and songwriter. She wanted something unique to wear to the Elle Style Awards of that year. As luck would have it, her name became synonymous with Pop fame the following week as she scored numerous hit tracks. 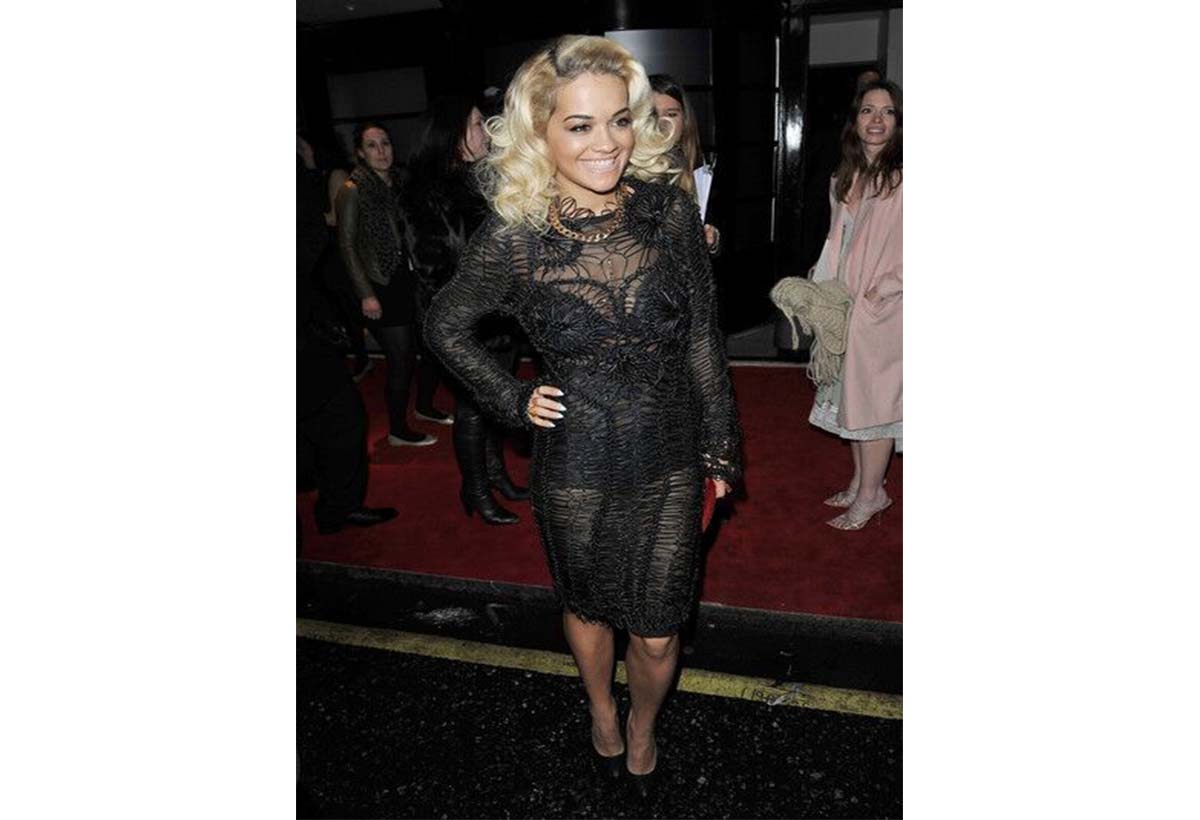 It’s difficult to take all of Ora’s style preferences and grind them down to a single category. Her work in music sees her naturally exploring all sorts of wears from runway ready to streetwear savvy. Despite struggles, such as a lengthy legal battle with Roc Nation, Rita’s sense of aesthetics maintains a freshness all her own. Thanks to plenty of TV exposure, we’ve seen her formalize the jumpsuit and embolden even the drabbest of button-ups.

Even when her style choices don’t quite go as planned, she’s cruising. 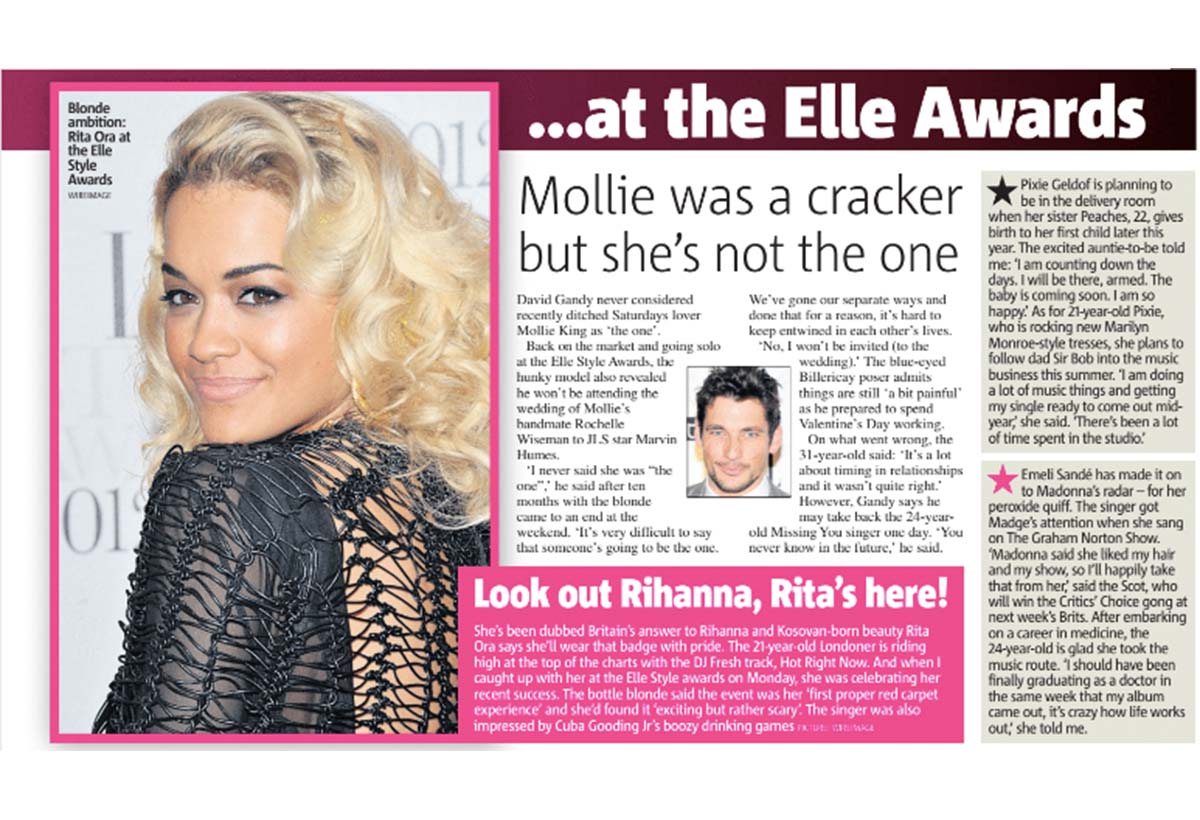 Because that’s pretty much who she is.

Rita Ora’s entrance into our relative conscience was sudden and explosive, with no apologies. Her style choice mirrors this, constantly playing with limitations we’ve long accepted as the norm.

Beyond the elitism, fashion has always been a realm of experimentation. It’s people like Rita Ora that will always prove that to be the case.

5 Christmas Present Ideas from Korlekie to Your Loved Ones
November 30, 2020

Behind the Scenes: Interview with our Creative Director Beatrice Newman
November 9, 2020

The Gorgeous Movement of Slow Fashion
October 15, 2020
Go to Top